The Youth of Callahan 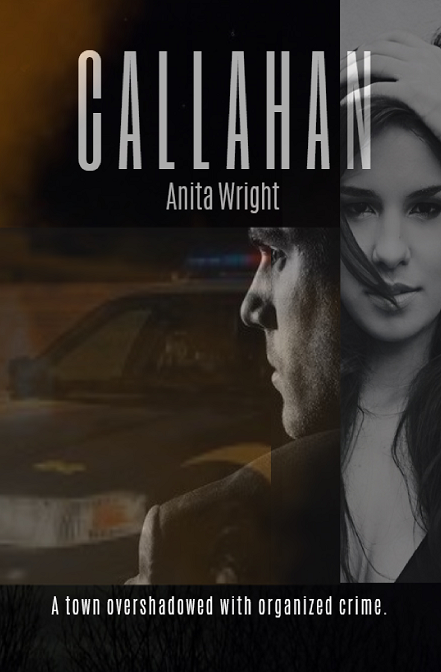 Like most towns, the town of Callahan is inhabited by the youth, the middle-aged, and the elderly. However, I wanted to create a special post for the youth of Callahan. In this post, I’ll highlight the four major groups: the Playful Innocents, the Awkward Loners, the Unproductive, and the Felons-in-Training. But to cluster them together as a whole within their groups would take away from their unique individualism. So, I thought I’d introduce you to one or more representatives from each group.

We’ll start with the Playful Innocents. This group is made up of the children who manage to find playful laughter and happy giggles throughout most of their circumstances. Ally Moran, Kayley Guntha, and Jenny Martin fit nicely in this group. Ally enjoys riding her bicycle in her front yard, drawing pretty pictures for her father, and baking cookies with her best friend, Kayley Guntha. But all is not sunshine and roses. Unfortunately, Ally has had her moments of sadness and fear. After all, she was left at the age of 3 by her mother and pummeled by a bully named Jenny Martin on the playground.

As you can imagine, such traumatic experiences would take its toll on anyone. But for Ally, she clings to her doll, Elizabeth—a present from her mother. And while I can’t say for dramatic purposes that Susan gave Ally the doll the day before she left, I can say that Ally and Elizabeth have been practically inseparable ever since. As for the pummeling Ally received at the hand of Jenny Martin on the playground, a truce of some sort was called, resulting in Ally’s group of playmates increasing by one.

Next, we have the Awkward Loners. This group is made up of teens like Dylan Layhee, who lives out on the farm with his mother and father, Paula and Ben Layhee. From the outside, the Layhees appear to be upstanding, decent people. Ben is a hardworking, no-nonsense man who tries to instill good values in his 14-year old son, Dylan. But Dylan often finds himself bored, being limited to his studies and helping out on the farm. Such boredom has been the result of Nick being called to settle a few heated debates between Dylan and Ben, which puts Dylan also in the Felons-in-Training group. But because of Ben and Paula’s well-intentioned parenting, there is some hope for Dylan’s bright future.

The third group is the Unproductive, or more commonly known as—Chase Moran and his friends Rippa Carey and Steve. The Unproductive keeps their noses clean. However, they are aware of every ounce of shadiness that goes on in Callahan—as well they should. When they aren’t studying, they are the eyes and ears of Callahan. They are a reliable source of information; even when they lack the courage to come forward. Instead, they prefer hanging out at each other’s house or indulging their hungry appetites at Mardi’s, the all-you-can-eat Mexican restaurant.

Rippa Carey, Chase’s girlfriend, is different from anyone he’s ever met. Rippa is the product of Lexi and Wilbur Carey, who tied the knot at age 17 and are coming up on their seventeenth wedding anniversary. Wilbur and Lexi have only one daughter. Despite their practical parenting, Rippa decks herself in black lipstick, facial piercings, low rider jeans with hanging suspenders and army boots whenever and wherever possible.

Chase faces his share of ups and downs. More times than none, he feels the pressure of making his father proud. But deep down, he wants to live his own life, preferably anywhere outside of Callahan. Aside from the occasional outburst of frustration, Chase doesn’t feel comfortable talking to his father about his problems. But when he does, Nick charges in to help. The result is not always what either one was expecting.

The last group is the Felons-in-Training. This group is made up of teens like Jake Larson AKA Scully. Jake is the product of a broken home. His father left when Jake was a boy. Nick is aware that Jake’s list of misdemeanors includes speeding among a few other non-excessive priors. Jake’s mother, Beth Larson, tries to cover for her son despite his growing involvement in Nick’s case. The deeper Jake gets, the more trouble it causes for Chase, being the sheriff’s son.

When Beth goes to Nick’s office with information regarding a man who is looking for Jake, Nick tells Beth,

“I wouldn’t exactly call them friends. They’re more like business associates.”
“Wait a minute. Ryan Hollis—is that Mr. Hollis from the school?”
“Yes.”
“My son has dealings with that man?”
“From what I’ve heard.”
“Well, where is he? Maybe he knows where Jake is.”
“I’m doing everything I can to make sure he doesn’t find him.”

The Unproductive and the Felons-in-Training attend Haysdale High School. Haysdale plays a pivotal role in the story. Not only is it an educational institute but also the location for criminal activity. Though Nick has just been made aware of the matter, he has a sinking feeling that this activity has been going on for a while now.

All About CALLAHAN
Michellin Stone Comes to Callahan